Please consider donating the price of a coffee to my campaign. I'm trying to lose 72 lbs in weight in 52 weeks for Macmillan Cancer Support.

I lost weight over Christmas, which was an achievement in itself but, dear reader, I have to tell you; the plateau is kicking my ass.

As I explained earlier, hitting a diet plateau is a common occurrence I had never heard of. Partly because I’ve never tried to lose a third of my body weight before. I thought I was doing brilliantly, losing between two and – at the very beginning – three lbs a week. That was until the beginning of December, the fourth month of my weight loss plan. My weight logs show that, in the last six weeks, I lost five pounds; which is less than a pound a week.

The truth is, there where some weeks where I lost no weight at all, even though I kept a careful eye on what I ate over the holidays. I mean, I ate three vegetarian roast dinners during that time but a) not all on the same day and b) I counted every calorie.

It’s getting harder is the message here. Those adverts that started this ball rolling – the ones that equated obesity with smoking? They can get in the sea. I’ve been eating less than 1800 calories a day for over four months. I’ve increased my exercise levels and cut out refined sugar completely from my diet. I’ve lost 35 lbs. And I’m still obese.

Remember that film The Goonies? I can still do the truffle shuffle. I am still Chunk. 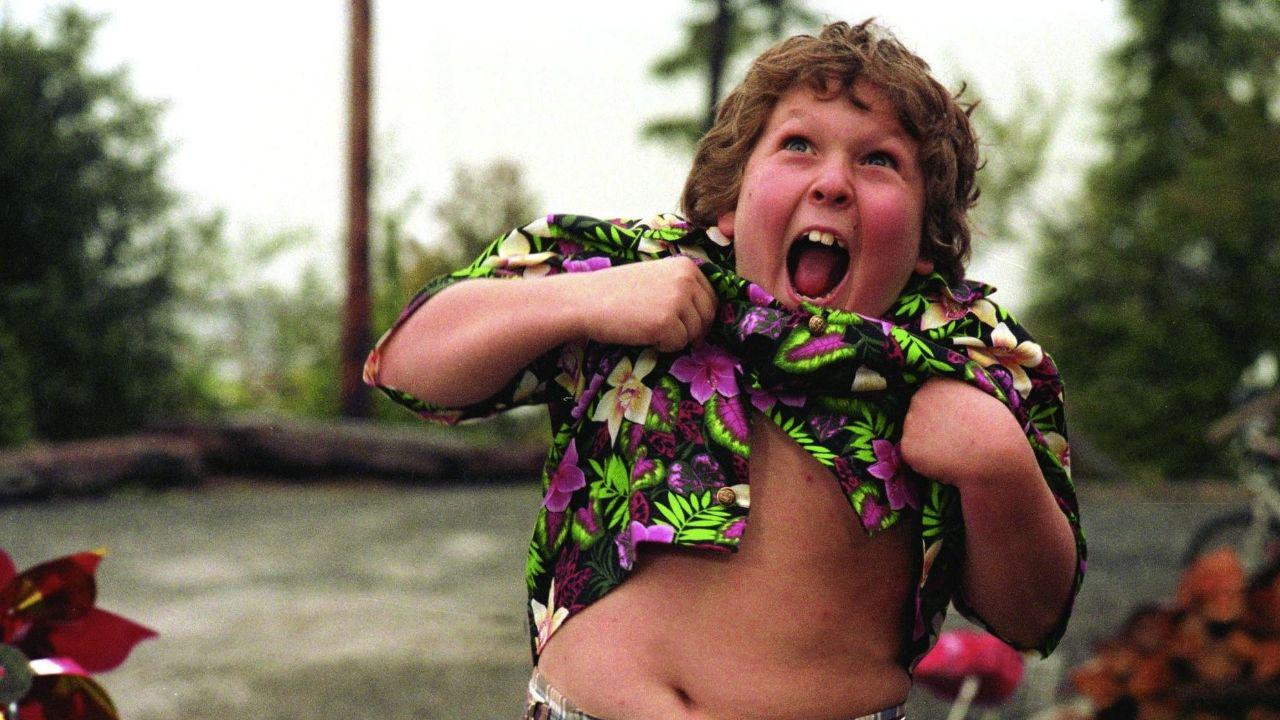 Of my original goal to lose 52 lbs, I have already lost 35 lbs. I have 17 lbs more to lose and even then, I’ll still be clinically overweight. So here’s where I tell you a secret: until the beginning of December I was going to set a new target.

I was going to upgrade my challenge from losing 52 lbs in 52 weeks...

And do you know what? I still am.

From now on my goal is not 52 lbs in 52 weeks – it’s 5 stones and 2 lbs in 52 weeks. That's 20 lbs more than I originally intended to lose, 72 lbs in total, and that’s my New Year’s Resolution. I am not going to let this beat me, I am going to boss it. I’m going to cut out more carbs, shave some calories off my allowance, walk further, row for longer, box harder and put weights in my fricking rucksack.